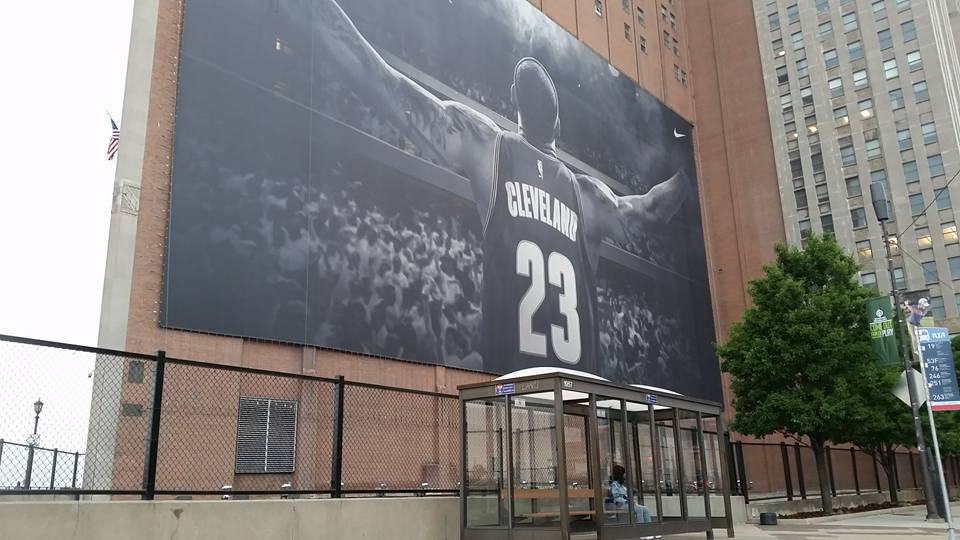 Today the City of Cleveland will wake up for the first time in my lifetime as  Champions! The taste of the Cavaliers victory in Game 7 Sunday night is soooooooo sweet because  Cleveland sport teams have a history of always falling short. BOOM! The pain of past defeats endured by Cleveland sports fans and the “curse” has been lifted. The next championship will be awesome but nothing will ever top what the Cavaliers accomplished by delivering the NBA Championship.

Three weeks ago I moved back to Cleveland after 19 years of living out of state, including seven in Australia. The city was buzzing with NBA finals fever and the vibe in downtown Cleveland was electric. I wanted to be “all in” and believe but history made me hesitant.

Past experience also makes me pause in business. I’m an entrepreneur in the real estate game and overcoming obstacles is what we do. Here are five observations of LeBron James and the Cavs victory for every real estate investor and entrepreneur to note;

Upon his return to Cleveland, LeBron told the fans that a championship would be “earned not given.” That grit and fight is why this championship feels so good. The title that the Cavs won for Cleveland sports fans was earned through hard work.

Thank you gentlemen for bringing home the championship and for the valuable lessons that I will pass along to my children about the day history was made in Cleveland.